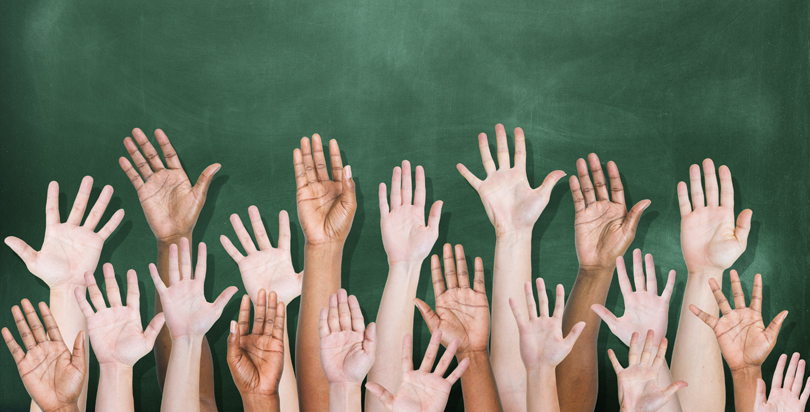 Since the Trends in International Mathematics and Science Study started ranking countries’ competitiveness in math literacy in 1995, Singapore has consistently ranked among the best. Established by the International Association for the Evaluation of Educational Achievement, TIMSS 2011, the most recent report, ranked Singaporean fourth-graders in first place and eighth-graders in second.

Another international study, the Program for International Student Assessment, shows Singapore’s 15-year-olds are among the best at problem solving, able to solve unstructured problems in unfamiliar contexts.

2. Singapore Math focuses on mastery, not just learning for a test.

The Singaporean curriculum, which the country’s Ministry of Education created, generally focuses on fewer topics but in greater depth. Students don’t just learn equations to reach an answer; they learn how the equation works. “We generally cover 13 to 15 concepts per grade level,” Brillon said, “but really refining the curriculum allows students to hammer home those skills.”

3.Visual and audible learners are thriving.

Learning math begins with the concrete: blocks, cards, buttons, whatever. Then there are abstract equations: 2 + 3 = 5. But Singapore math introduces the “pictorial” phase — a bridge between concrete and abstract.

Based on the work of American psychologist Jerome Bruner, the Singaporean curriculum begins with hands-on group activities with objects like buttons or dice. Next, students move onto the pictorial phase — drawing representations of concrete objects before moving on to abstract equations. 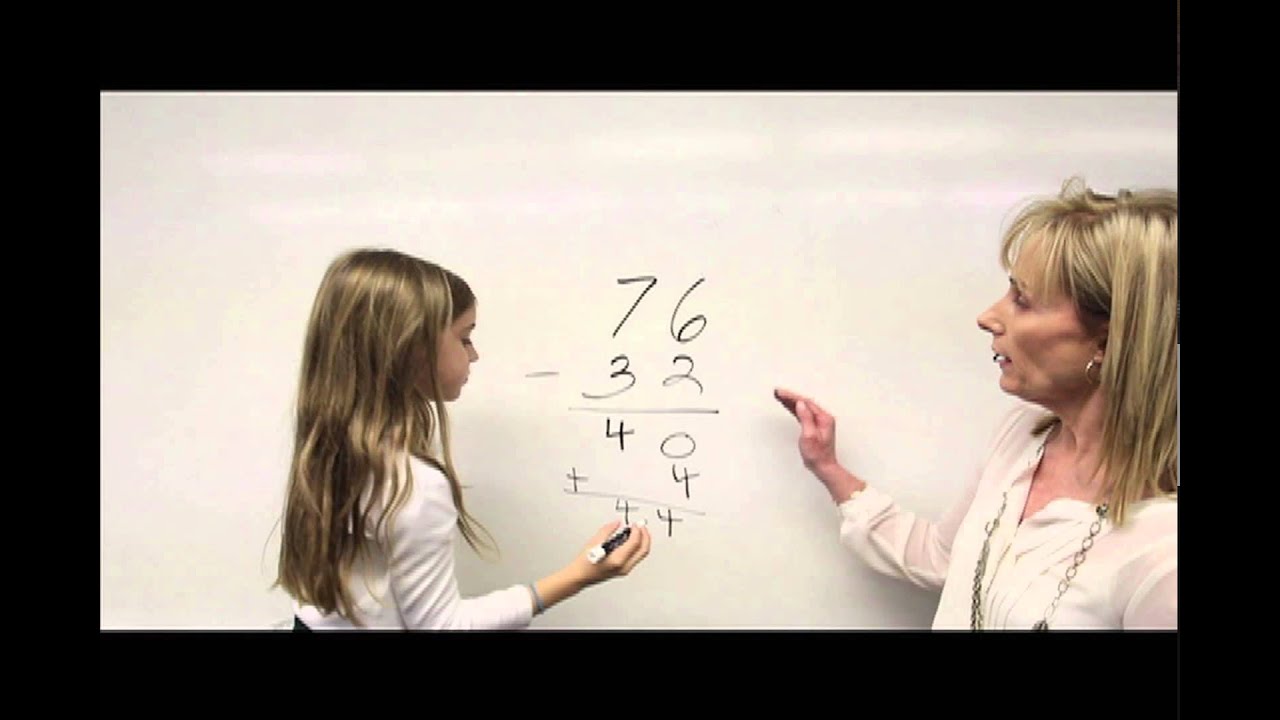 4. Layered strategies build upon one another.

With the Singaporean curriculum, one skillset is a foundation for future lessons “like LEGO bricks carefully situated next to the other,” Mahoney said. This differs from the typical approach in the U.S., which follows a “spiral” — where material is revisited in the course of months or years, which Mahoney said is often jarring for teachers and students alike. 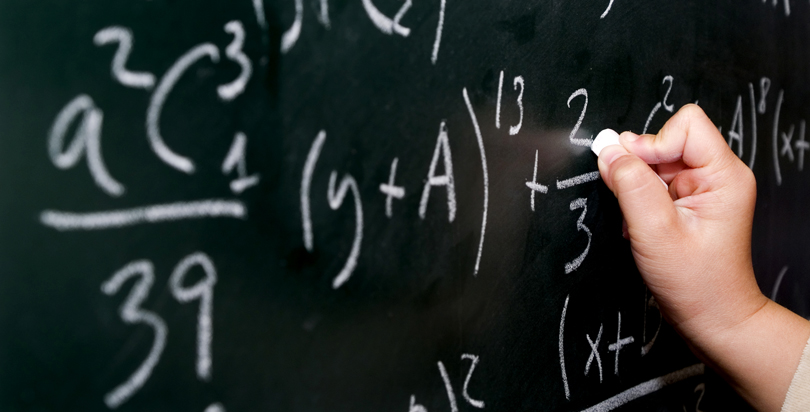 When the Common Core standards were developed, policymakers looked to the success of other high-performing countries, including countries that scored well on the Trends in International Mathematics and Science Study. Remember: Singapore is consistently at the top.

In 2005, a study from the American Institutes for Research highlighted why Singapore’s approach to teaching math was successful. But the study didn’t show how the approach would work in American classrooms.
As a doctoral student at Northeastern University, Mahoney published the first study examining the effects of Singaporean teaching techniques on American students.
“Across the board in every case, all of these students were able to make substantial gains,” Mahoney said. In June, a study released in the United Kingdom reached a similar conclusion: teaching Singapore math in the west can drive a small gain in students’ math skills. After one academic year of Singapore math education, gains were equivalent to about one extra month of instruction, according to the study.
Still, Mahoney said he is vying for a comprehensive, national study to investigate the effects of the Singapore math curriculum in the U.S. “It’s not something that is radically different,” Mahoney said. “It sounds exotic, but it’s just elementary mathematics taught in a powerful and potent way.”

These are why we choose to teach Singapore Math at Learning Horizon!

Check out Learning Horizon on Yelp